Who is Julian of Norwich


About Julian of Norwich

Julian of Norwich (1342-c.1416) is known to us almost only through her book, The Revelations of Divine Love, which is widely acknowledged as one of the great classics of the spiritual life. She is thought to have been the first woman to write a book in English which has survived. Click here for a chronology of her life and times.


What was her name?

We do not know Julian's actual name but her name is taken from St. Julian's Church in Norwich where she lived as an anchoress for most of her life. We know from the medieval literary work, The Book of Margery Kempe, that Julian was known as a spiritual counsellor. People would come to her cell in Norwich to seek advice. Considering that, at the time, the citizens of Norwich suffered from plague and poverty, as well as a famine, she must have counselled a lot of people in pain. Yet, her writings are suffused with hope and trust in God's goodness.


The Revelations of Divine Love

Julian's Revelations of Divine Love is based on a series of sixteen visions she received on the 8th of May 1373. Julian was lying on, what was thought at the time, to be her deathbed when suddenly she saw Christ bleeding in front of her. She received insight into his sufferings and his love for us.

"He attributes no blame, out of love...
Peace and love are always in us, being and working, but we are not always in peace and love. But he wants us to pay attention to this: that he is the foundation of our whole life in love."
Chapter 45 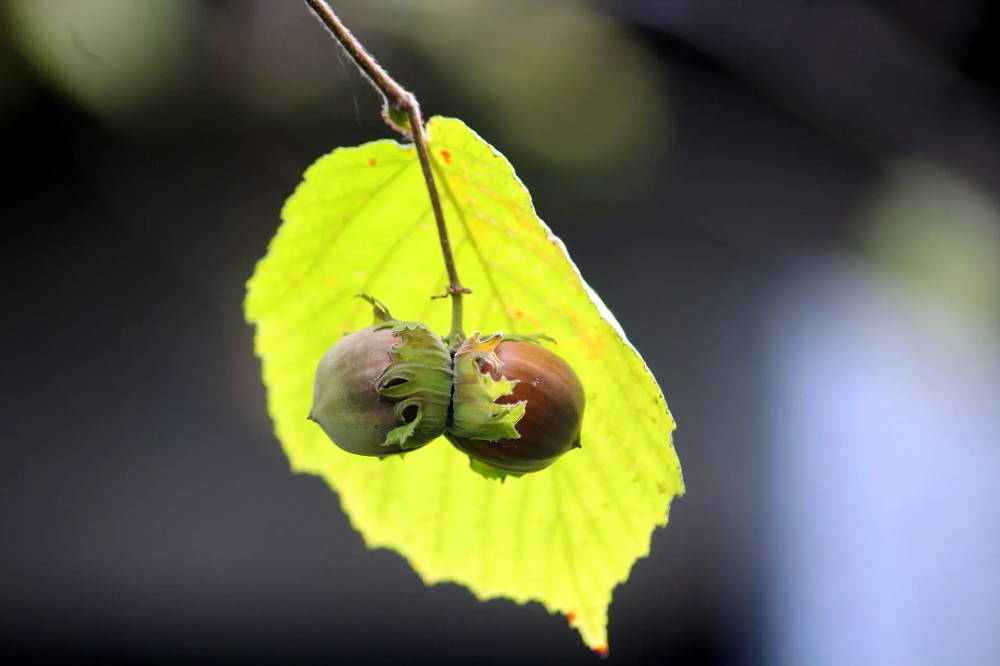 The Writing of the Revelations

The Revelations of Divine Love comes to us in two versions; the first (the short text) written shortly after the revelation given to Julian , the second (the long text) written twenty years later. The long text is greatly expanded to include her meditations on what she had been shown. Today, only seventeenth century copies of earlier manuscripts of the long text, and fragments from the fifteenth century survive.

Julian recounts that she was thirty and a half years old when she received her visions and this is how we know that she was born in 1342. (A scribe editor to one of the surviving manuscripts speaks of her as a 'devout woman, who is a recluse at Norwich, and still alive, A.D. 1413'). There is further evidence to be found in a contemporary will that she was alive in 1416, and that she had a maid who lived in a room next to the cell.   Apart from that, we know nothing else about Julian's life.

However, reading Revelations of Divine Love, reveals an intelligent, sensitive and very down-to-earth woman who maintains her trust in God's goodness whilst addressing doubt, fear and deep theological questions.

Interest in Julian’s writings has grown over recent decades This has been as more and more people have discovered the significance of her book. Her lyrical language and positive image of God speak to the modern reader. Her work is well-respected by theologians, historians and literary scholars, and there are now dozens of translations of her Revelations, together with countless commentaries. Modern poets and writers as diverse as T.S. Eliot, Denise Levertov, and Iris Murdoch reference Julian in their writing

Julian's Shrine, off Rouen Rd. in Norwich, is visited by pilgrims from all over the world

Julian lived an unusual life: at St Julian’s Church; she was an anchorite, never leaving her rooms adjoining the church and she was so famous in her own time that people left money to sustain her and her servants. She was an ecclesiastical star.

If you are interested in the history of women in the Church; the history of writing by women; great stories of an exceptional life; in medieval history; in England; in Norwich; or simply curious about one of the original “influencers” whose influence has lasted 600 years, Julian of Norwich is for you. 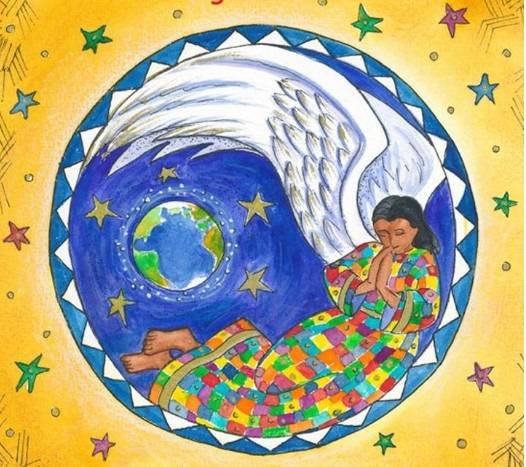 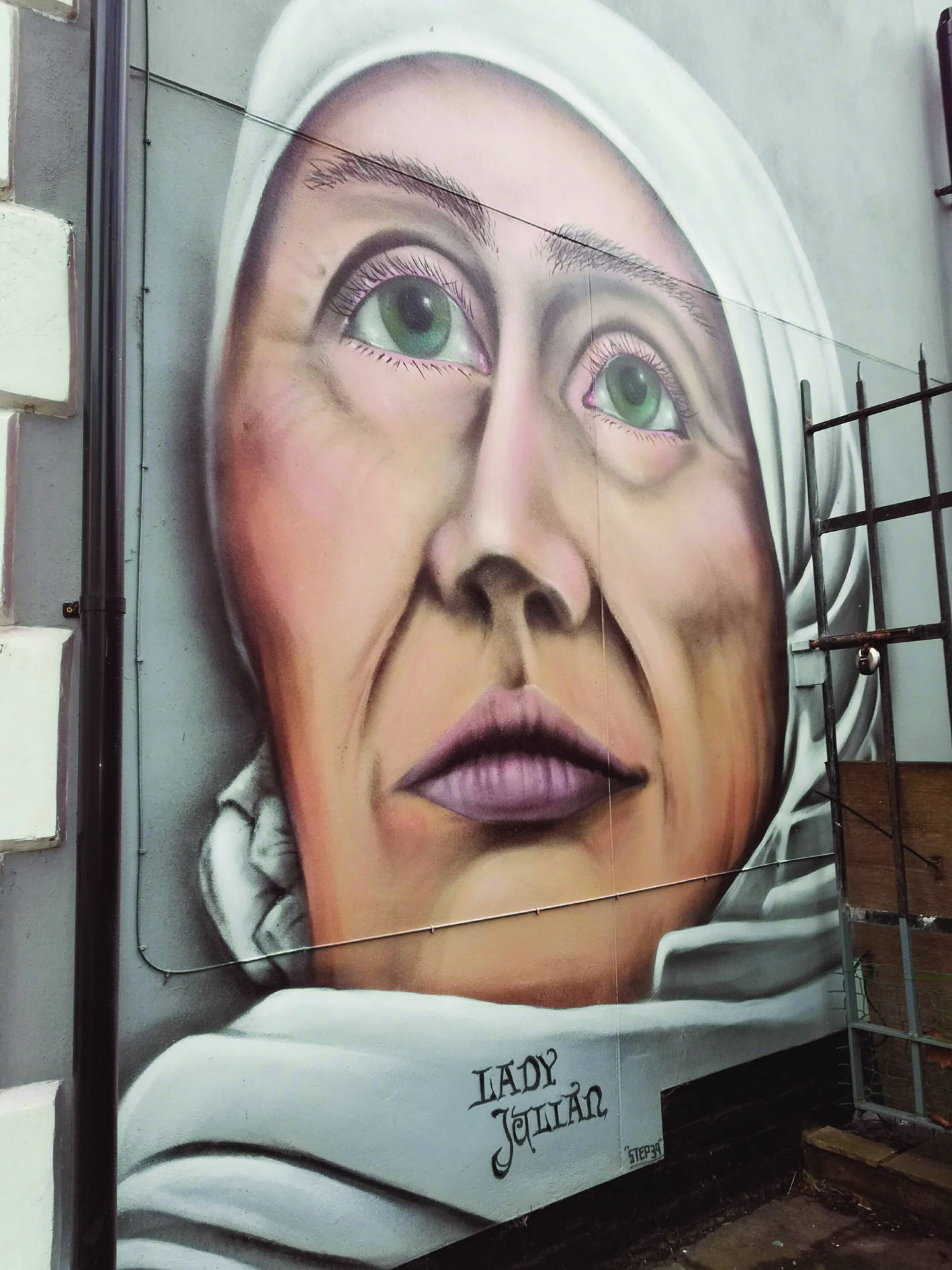 Texts and manuscripts relating to Revelations of Divine Love